​​​​Nowcat features Shelia Bell on percussion and vocals with Richard D'Anjolell on guitars and vocals.  The couple write original songs as well as perform their interpretation of an extensive catchy repertoire.  Nowcat perform as a duo or with a full band.  The band features Gene Faller from Island Fever on drums and Scott Dilley from The Lockwood River Band on bass guitar.  While Adrian Spencer Hayden, John Tatum,Higgs, Jeremy Truitt, William Kirkwood and quite a list of first class musicians join in as well. You never know what type of special guest might be jamming at a Nowcat show.

Shelia and Richard wrote their first song together in August 2016 and Nowcat evolved from there.
"When we started out The Lazy Turtle tiki bar was the only beach front spot in Oak Island, NC that offered live entertainment consistently during the Summer.  Nowcat had most of our first shows there."  There were some great sunsets, tourists, and locals.  Many became friends and fans.  Before we knew it Nowcat was recording our original songs as well as material from some of our biggest influences like Steve Miller, Linda Ronstadt, and John Prine. 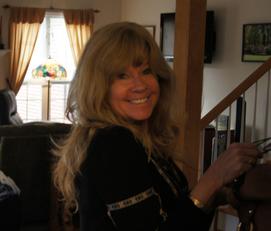 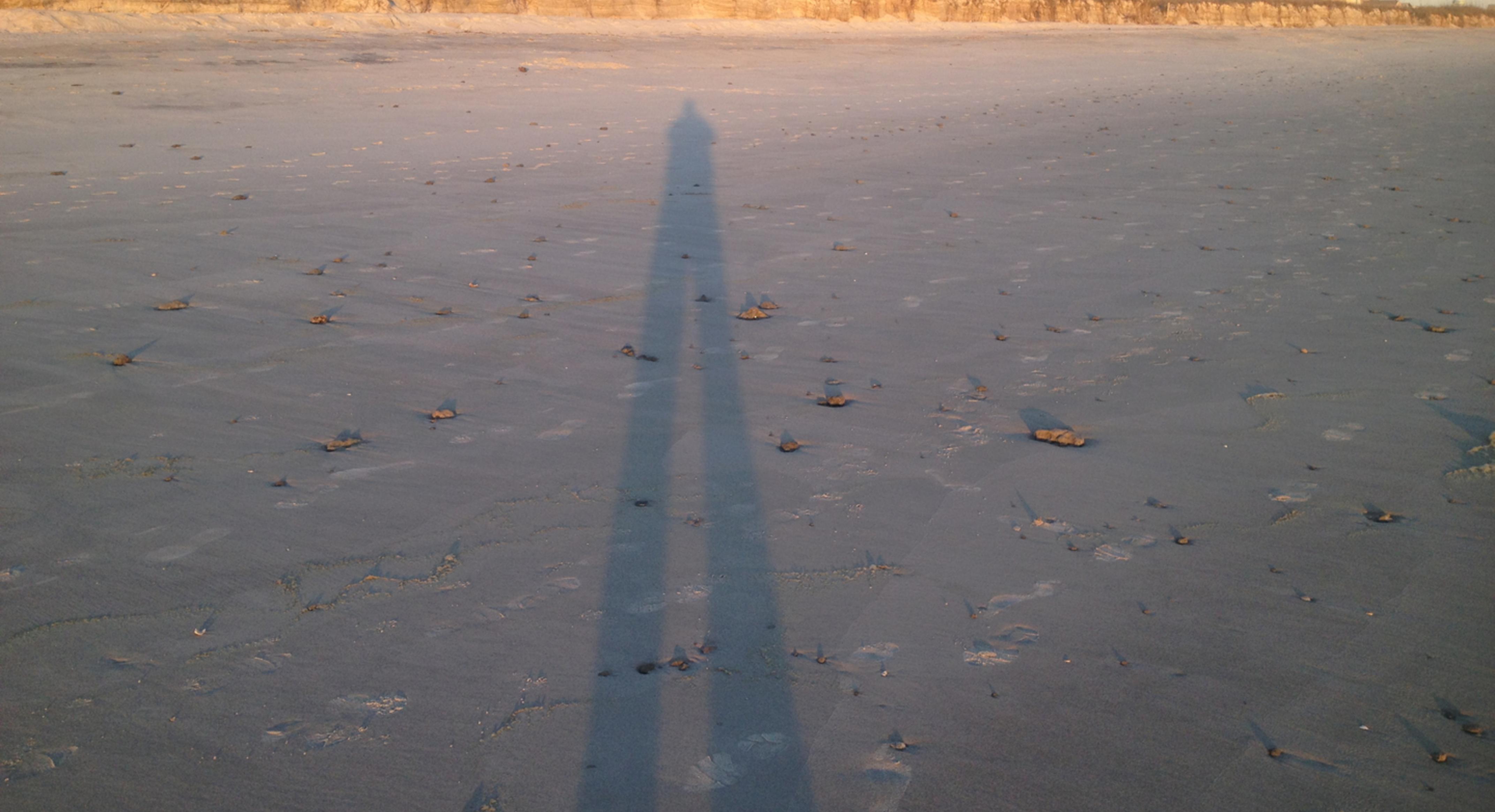 Upload your music for free at ReverbNation.com 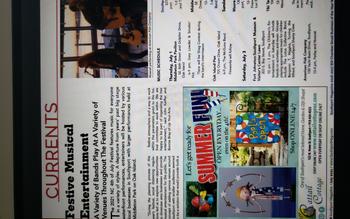 Nowcat started singing and strumming from West Virginia to Florida and some interesting places in between.  We really like performing at house parties or pop-up venues but find large audiences like The Oak Island Mardi Gras Festival, The Azalea Festival, and the NC 4th of July Festival in Southport helped us reach the most amount of people.  Nowcat had a fun show at the Southport Celtic Music Festival. Nowcat likes a crowd.  Nowcat likes to give back to the community.  We are proud that our participation with the Oak Island Parks and Recreation Food Truck Rodeo helped raise money for the new Middleton Water Park and Amphitheater.  We have some great benefit shows coming up with some of the excellent talent from The greater Wilmington and Myrtle Beach music scene.  Keep your eyes open for Nowcat. We enjoy sharing the stage with so many awesome musicians and performers both locals and legends.  It is amazing how many legends we have here in the local area.